Wieland Textiles > Trends and impacts in the textile chain

Trends and impacts in the textile chain 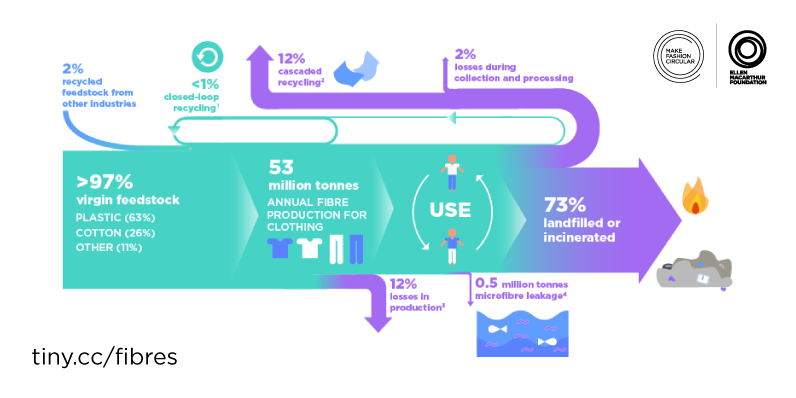 Existing trends in the linear and globally organized textile industry, have an enormous negative impact on the development of people, the planet and the economy. The sector is at the eve of an epic transition. Below this is illustrated by some striking data.

We use cookies that provide an optimal user experience. By accepting this notification or by continuing to use our website, we know that you agree.